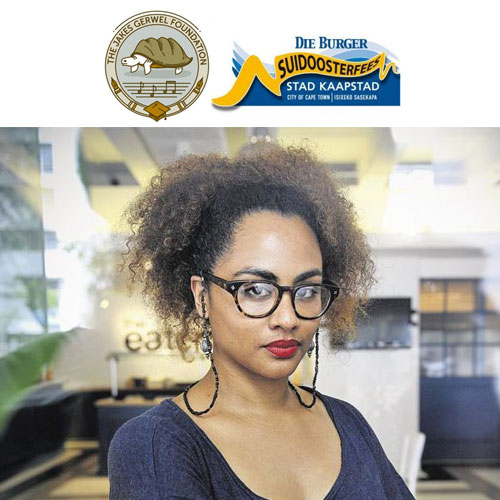 Nurturing and promoting young talent are key concerns of both the Jakes Gerwel Foundation and the Suidoosterfees. These two organisations are thus partnering this year in order to give young upcoming playwrights the chance to perfect written plays under mentorship by taking part in the festival’s existing Jong Sterre project.

Playwrights who are just starting out on their careers are invited to submit by email any new written play, or an extract of the play, together with a short CV to Francois Abrahams at the festival office at Francois.Abrahams@media24.com by 5 July 2019. No play that has already been staged will be considered.

A shortlist will be announced on 19 July and the selected playwrights will get the opportunity to present the entered scripts to a panel of theatre experts at the Artscape Theatre Centre in Cape Town on 1 and 2 August.

The successful candidates will be announced on 5 August and will be offered the opportunity to write in the Jakes Gerwel Foundation’s Paulet House in Somerset East in the Eastern Cape from 4 to 25 October. This house with its old-world charm, spacious rooms and luscious garden offers the ideal environment for undisturbed creative writing.

Amy Jephta – respected playwright and known for the award-winning play Kristalvlakte, among others – will act as mentor. Travel and accommodation costs will be covered by the Jakes Gerwel Foundation while the Suidoosterfees will create the opportunity to stage the plays after completion of the mentorship programme.

With this project, the late professor Jakes Gerwel’s legacy is honoured by offering support and mentorship to talented individuals who would not otherwise have had such an opportunity to further their careers. Gerwel was instrumental in the creation of the Suidoosterfees that strives to promote inclusivity in the arts. The Foundation was started in order to build on the legacy of Gerwel – who excelled as educator, liberator, patron of the arts and businessman – through relevant projects. Gerwel’s beloved Paulet House was donated to the Foundation by his wife, Phoebé Gerwel, after his death with the specific aim to transform it into a writers’ house.

This year the Suidoosterfees will take place from 25 April to 1 May. The complete festival programme is available at www.suidoosterfees.co.za.

For further enquiries regarding the project, please contact Theo Kemp, executive director of the Jakes Gerwel Foundation at theo@jgf.org.za. 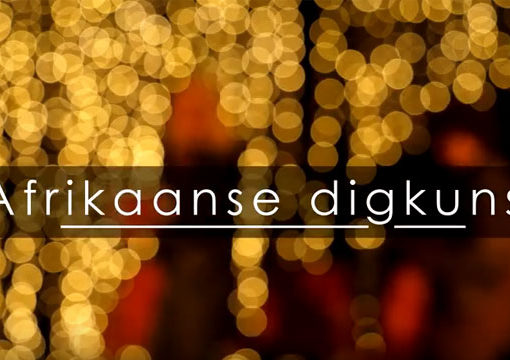 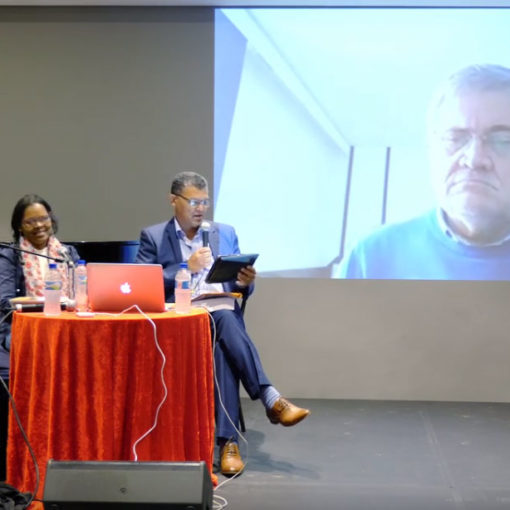 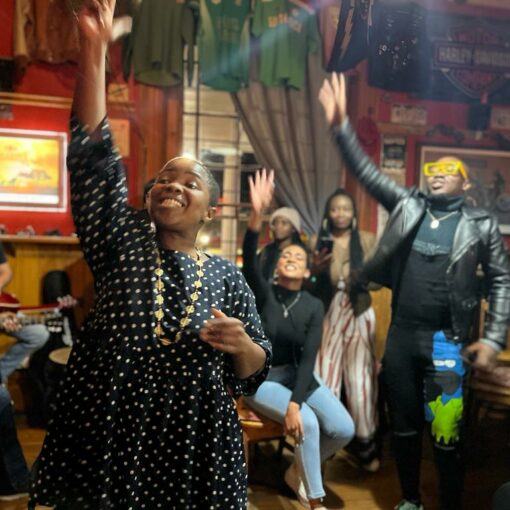