The Jakes Gerwel Foundation and the Suidoosterfees are offering this year, for the first time, a mentorship programme for both upcoming lyricists and songwriters who create original works in Afrikaans, English or isiXhosa. This programme is an extension of the existing Suidoosterfees Talent Search that aims to find new, raw talent – be it in drama, song or dance – in the Western Cape region. This new programme focuses specifically on young artists who can benefit from the guidance and experience of a mentor in producing trendsetting hits. Frazer Barry, lead singer of Tribal Echo, is the mentor. 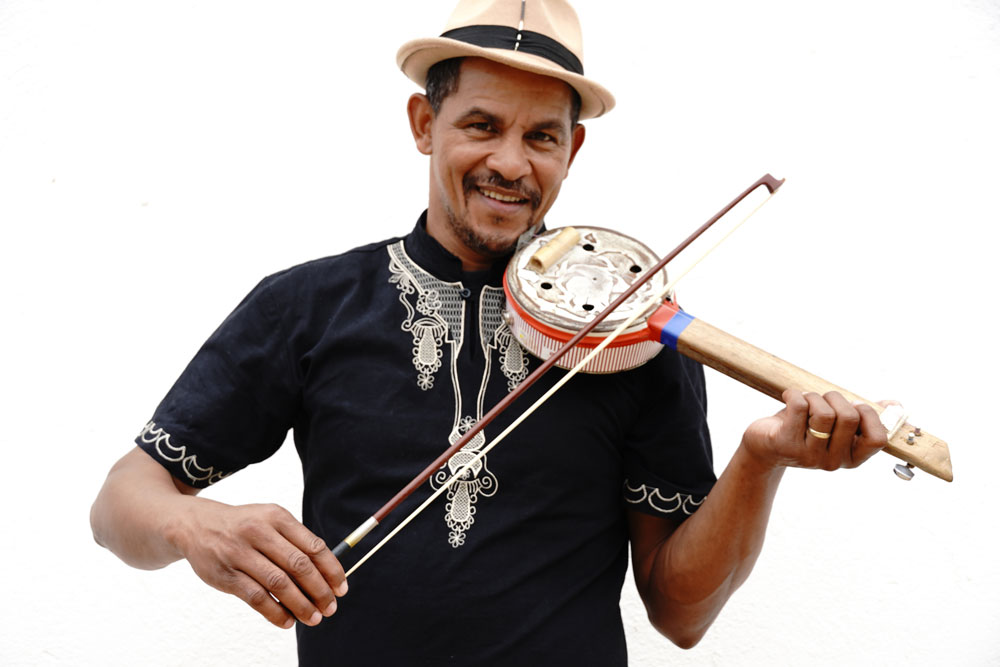 The following five artists have been chosen to be part of this year’s mentorship programme: 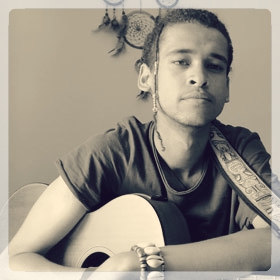 Breyten Treurnicht is a twenty-two-year-old artist, actor, musician and lyricist from Great Brak River. He sees his music as a way of breaking down various walls and of turning the pain, inner conflict and distress of our daily lives into something positive by facing these issues head-on. 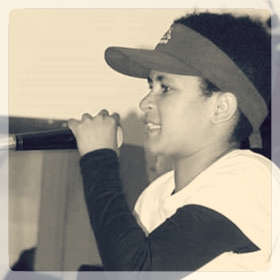 Brumelda Bell from Montagu realised in 2015 that she has a talent for rap. She took part in the Talent Search Competition of the Suidoosterfees in 2019 and went through to the semi-final round. She hopes to make a further breakthrough to the world of music through participation in this development project. 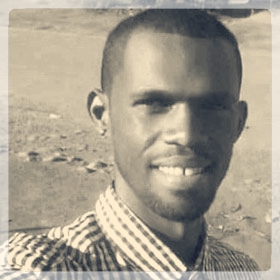 Gabriel Plaatjies is a performance artist from Hankey in the Eastern Cape. Writing lyrics has opened up a new world for him – one of deep passion. He writes about the community in which he lives and can hardly wait to develop his talents further under mentorship. 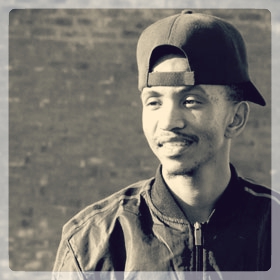 Naaim Briesies is a twenty-four-year-old rapper, singer and poet focusing on gospel. He comes from Prince Albert in the Klein Karoo but, after school, he was involved for more than two years in Schools4Christ that spread the gospel in schools across South Africa. During this time his role was entertaining learners with spiritual rhythms and poetry. He currently manages the Youth Centre in Prince Albert for the Prince Albert Community Trust. 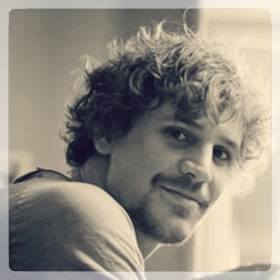 Nicol Klopper lives in Kommetjie in the Western Cape but is originally from Bloemfontein. He has a degree in BCom Marketing and currently works for an organisation in tourism. Since his high school days, writing lyrics has been his great passion. He finds it fascinating that you can write lyrics from your own perspective or world view and then share this with the others in this way. 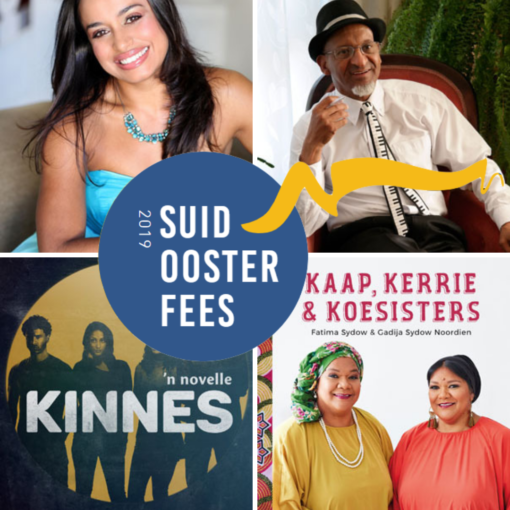 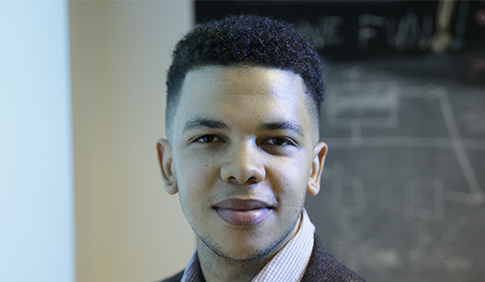 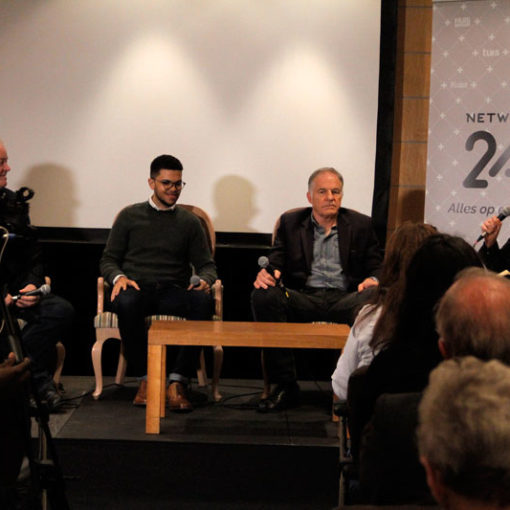