The Jakes Gerwel Foundation and PEN Afrikaans are proud to announce the successful applicants for the writers residency that these two organisations are offering again this year.

The writers’ residency is offered to writers bringing new stories to the Afrikaans literary scene and who are opening up, through their writing, worlds of experience that haven’t yet been told sufficiently in the literature.

‘We are very excited about the strong applications and the group of first-class writers who are going to make use of the writers residency this year,’ said Theo Kemp, executive director of the Jakes Gerwel Foundation.

The opportunity makes it possible for the writers to polish their manuscripts from 1 to 27 July 2020 in the picture-perfect Paulet House in Somerset East. The Jakes Gerwel Foundation covers the cost of the writers stay, including Internet, cleaning services, meals (three times a day), a return ticket to Port Elizabeth and transport from and to the airport. 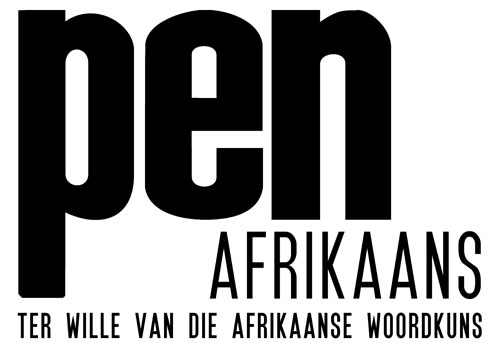 ‘It is wonderful for us at PEN Afrikaans to be able to offer our members this opportunity again this year. We thank the Jakes Gerwel Foundation for providing writers such golden opportunities,’ said Marga Stoffer, chairperson of PEN Afrikaans. ‘There are exciting writing projects covering a variety of genres in the pipeline with gifted writers who can accomplish the concepts. We hope that the writers will enjoy and make full use of their residency in Somerset East.’

The following six writers have been selected as the successful candidates: 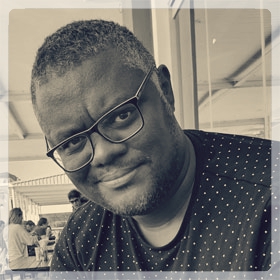 André Trantaal is a writer, illustrator and translator. He co-authored e comics Coloureds and Stormkaap. He is collaborating with historicist Koni Benson to transform her thesis on the history of Crossroads in Cape Town into an accessible comics series. His cartoons and graphic novels, written in Cape Afrikaans and English, appear in the Burger, Beeld, Rapport, the Cape Times and the Cape Argus. His work has already been exhibited in Amsterdam, Hamburg and Cape Town. His translations of poems written by his brother Nathan Trantraal appeared in the New England Journal. André Trantaal’s translation of the award-winning novel Ghost by Jason Reynolds for the middle years has appeared in Cape Afrikaans with the title Spoekie. André Trantaal is currently busy writing and illustrating a series of children’s books with coloured characters for which he has been commissioned by Lapa Publishers. 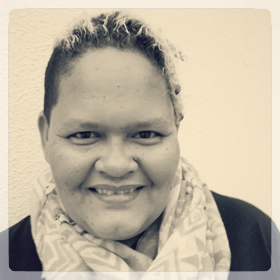 Olivia M Coetzee was born in Mariental in Namibia, but she grew up in Electric City in Eerste River. She completed her master’s degree in creative writing at the University of Cape Town in 2017. In 2019 she made her debut with Innie Shadows, a crime novel in Cape Afrikaans. She writes regularly for LitNet and is currently busy with a translation of the Bible in Cape Afrikaans. 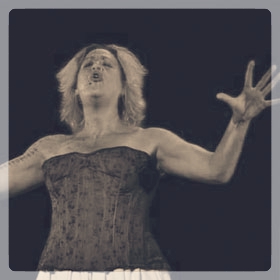 Khadija Tracey Heeger is a poet, actress, playwright and cultural activist and facilitator from the Cape Flats.

She has written and performed two multimedia poetry theatre pieces, namely, Stone words, commissioned in 2007 for Spier, and uHadi, in collaboration with other artists for the 2013 Festival d’Automne in Paris. In 2013 Heeger published her first poetry collection Beyond the delivery room and her second collection will appear later this year.

Heeger features in the KykNET series Sara se geheim, in the film Ellen, the Ellen Pakkies story and the ITV docudrama What lies beneath. Heeger also collaborates with Jazzart Dance Theatre in telling stories, such as Cape of ghosts, through dance and poetry.

Heeger’s commissioned film work for the Centre for Curating the Archive (CCA) focuses on the lives of slave washerwomen at the Cape while Kirsten Dunbar Chace commissioned her to write poetry script for a short film on the  so called Cape coloured people. Heeger also collaborates with the District Six Museum, The Daily Music Show and the Institute for Justice and Reconciliation.

Veronique Jephtas is a twenty-three-year-old writer, activist, poet, director and actress from the Paarl. In 2019 she completed her honours degree in drama and theatre studies at the Stellenbosch University and specialised in creative writing. She made her debut as playwright at the 2020 Woordfees with the text Hoe change hulle with Marlo Minnaar, under direction of Lee-Ann van Rooi. Recently, she was also seen in the production of Malan Steyn Jakkals en Wolf Onbeperk that received a Kanna award.

Jeremeo le Cordeur, born and bred in Wellington in the Western Cape, is a creative soul. Since graduating from City Varsity’s School of Media and Creative Arts, Le Cordeur has been working as an art photographer and has also taken on various roles in theatre-making.

Le Cordeur is the entrepreneur behind Vulture Productions, a production and design platform for creative and original South African theatre pieces.

As producer and director, Le Cordeur has been at the helm of many successful theatre productions. In 2014, he directed Tannie Dora goes bos, Warren Meyer’s hilarious and suspense and murder drama that was performed at Artscape’s eighth Women’s Humanity Arts Festival. In 2019, he directed Mama, a character piece on which he collaborated with Chenal Kock. In the same year, his one-man shows Jerry, an unconventional hero and Dude, wa’s my bakkie? saw the light. In 2019 he received the NATi Jong Sterre award at the Suidoosterfees. 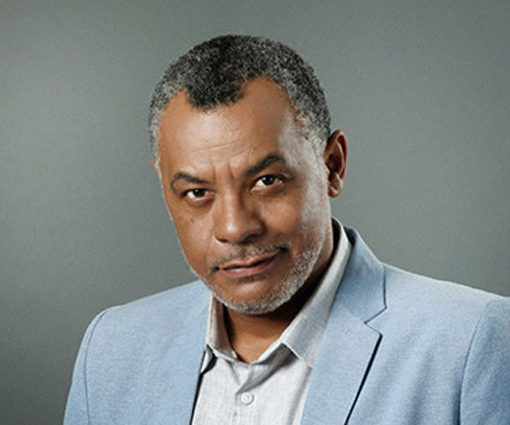 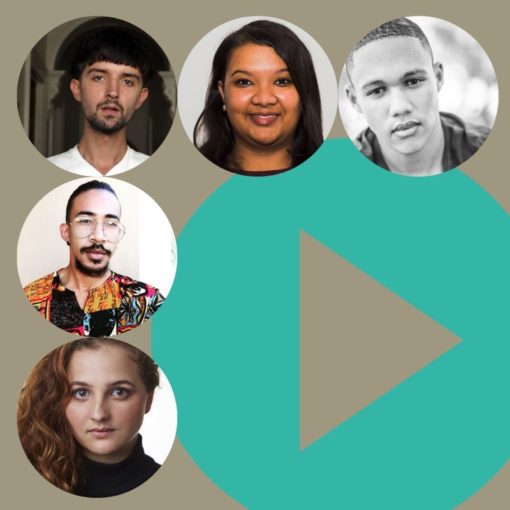 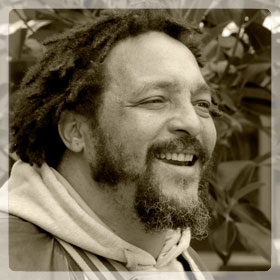 In the month in which the Foundation celebrates the legacy of Jakes Gerwel, Heinrich Gerwel remembers the lessons he learned from his father. 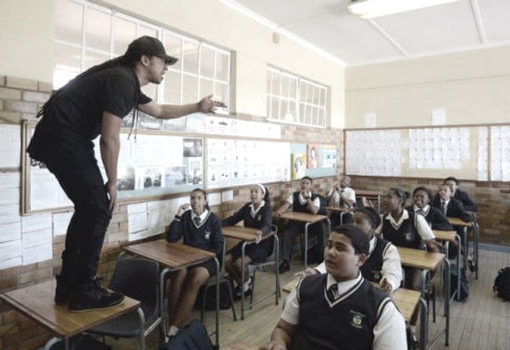 If you want to pursue a meaningful, challenging career as a high school teacher, apply for the Jakes Gerwel Fellowship today.