The Jakes Gerwel foundation and NB Publishers proudly announce the candidates who will be participating in the residency programme for emerging authors: Crystal-Donna oberts, Doreen Musson, Tebello Mzamo and Sphesihle Vusimuzi Qwabe.

This programme offers upcoming authors the opportunity to develop their manuscripts and get them ready for publication under the expertise and guidance of Suzette Kotze-Myburgh and Angela Briggs. We focus on authors with a story to tell but who do not know exactly how to pen down their ideas. The Jakes Gerwel Foundation and NB Publishers will accompany the selected authors on the road to write up those stories that have not been heard before or that have not been heard often enough in the South African literature. The authors will work with their mentors in Somerset East in Paulet House – the Foundation’s writers house – during scheduled author residencies and they will stay in contact with their mentors during the rest of the year through emails. Both fiction and non-fiction works are covered by the programme.

Crystal-Donna Roberts is a South African actress who spent her childhood partly in Bonteheuwel, Kensington and Factreton in Cape Town and completed her high school tuition in Bloemfontein. She obtained her BA degree in drama and theatre from the University of the Free State.

Crystal-Donna is known for theatre work in productions such as Rondomskrik with Hennie van Greunen as director, Kanna hy kô hystoe under direction of Gerben Kamper and Bidsprinkaan with Janice Honeyman as director.

In the film and television industry she was involved in productions such as The Endless River, Krotoa, Arendsvlei and Swartwater.

Apart from her work as actress, Crystal-Donna wants to live out her love of people’s imagined and inner worlds on paper. 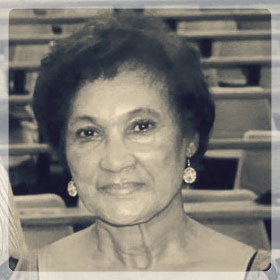 Doreen matriculated in Beaufort West in the late sixties and completed her educational studies at UWC. She taught in the South Peninsula and in Grassy Park. Doreen was also a lecturer at the Hewat Teaching College and a founder member of Khanya College, manager at Sached (the South African Committee for Higher Education) as well as postgraduate Fulbright student and researcher in education and training at Stanford/Princeton in the USA. 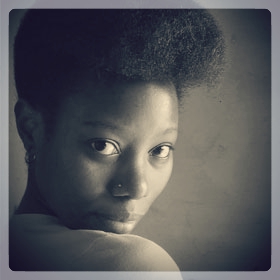 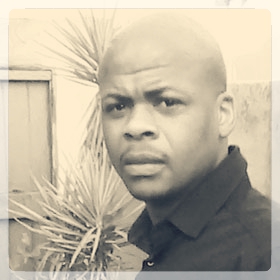 Sphesihle Vusimuzi Qwabe was born in a small Kwazulu-Natal village. He was raised by his grandmother who, as a retired teacher, read to her grandchildren every evening. He is 29 years old and works for a Foschini store in Johannesburg. Sphesihle completed a national diploma in public relations. He spends every lunch break reading and then writes every evening when he gets home. He writes because he firmly believes that this is what he was meant to do; it is his calling and contribution to this world. He is never so at peace as when he holds a pen in his hand. He is fully committed to the art of writing and is determined to make writing his full-time occupation.

This programme we are undertaking in partnership with NB Publishers (home to the imprints Tafelberg, Human & Rousseau, Kwela, Queillerie, Lux Verbi […] 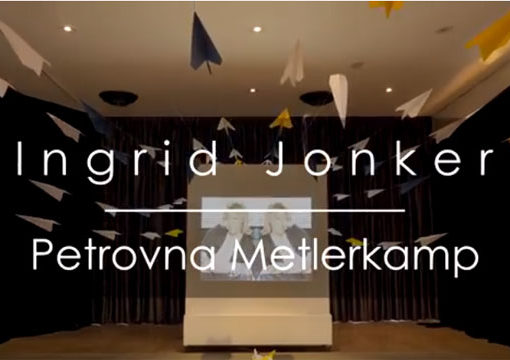