This programme we are undertaking in partnership with NB Publishers (home to the imprints Tafelberg, Human & Rousseau, Kwela, Queillerie, Lux Verbi and Pharos) aims at nurturing and supporting emerging writers during the process of developing their manuscript and making it publishable. We focus on those writers with a story to tell, who have never been published before and perhaps don’t quite know how to pen it down. It’s further meant for writers without the means to pay entrance fees to writing schools. The Jakes Gerwel Foundation and NB Publishers are eager to take hands with these writers in telling stories that are fresh or scarcely exploited in the South African literature. Knowledgeable and experienced mentors will help the participating writers polish their stories inside the group of writers and also individually. Writers and mentors will work together for some periods of time on Somerset East in the writers’ house of the Foundation and will remain in contact per e-mail during the rest of the year. We focus on both fiction and non-fiction in English and Afrikaans. 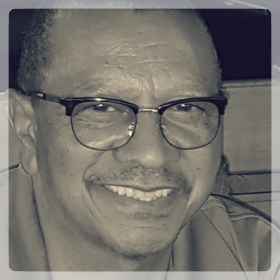 Allen Grootboom grew up in Middelburg and Graaff-Reinet in the Eastern Cape and currently works as a psychiatrist in George. His promising manuscript Die vuur huil is set in the 1960s and tells the story of Jakob Koetaan from Gqeberha (formerly Port Elizabeth) and his family who lost their farm during the apartheid regime. 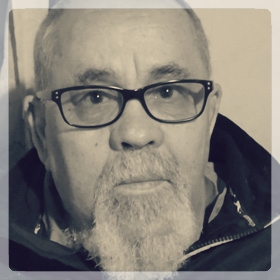 Hans Kisting was born in the Keetmanshoop district and matriculated in Rehoboth. He studied at the Dower College in Uitenhage and was a teacher for thirty-two years before retiring in 2004. He lives in Wellington in the Western Cape. Hans will be writing his memoirs, looking at the South West Africa of the 1950s and exploring both his Nama and European heritage. 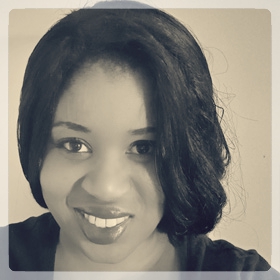 Juliette Manitshana-Mnqeta matriculated from Westerford High School in 2005. She is currently based in Plettenberg Bay and works as a freelance Labour Court transcriber and isiXhosa translator. The crime novel she will be working on has the working title If The Dead Could Talk. 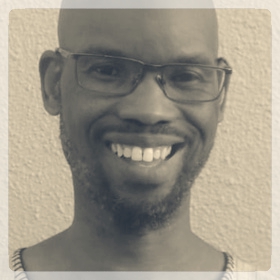 Nixon Mateulah was born in Lilongwe in Malawi and moved to South Africa in 1996. Running Home is a fictional memoir based on his experiences when arriving from Malawi in South Africa during the early years of the South African democracy. He has published a number of short stories and poems in various online and print publications. 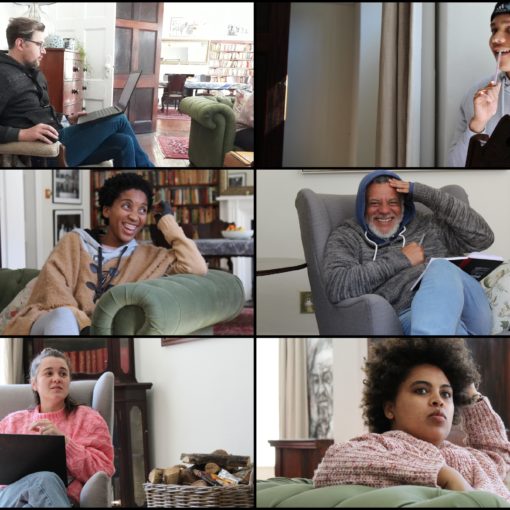 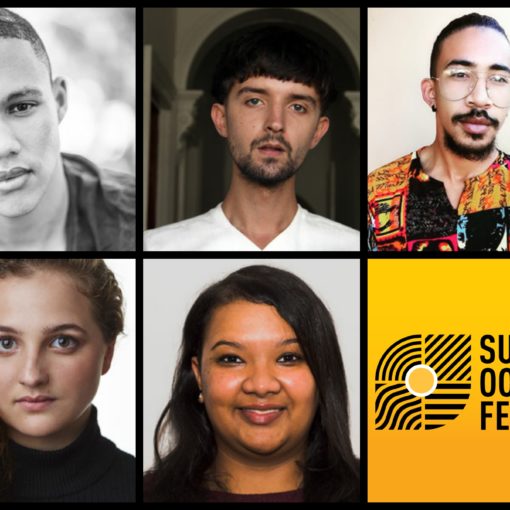 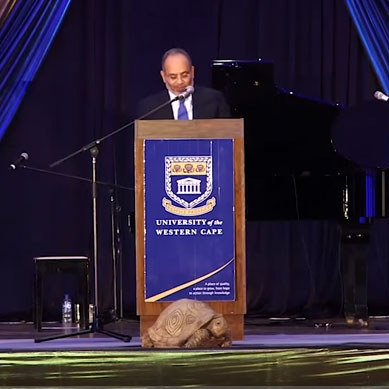 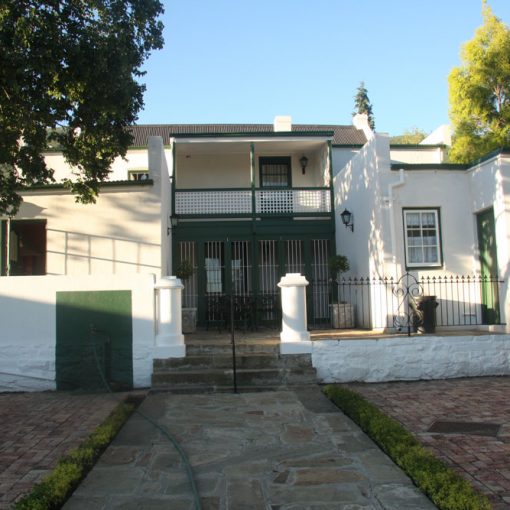