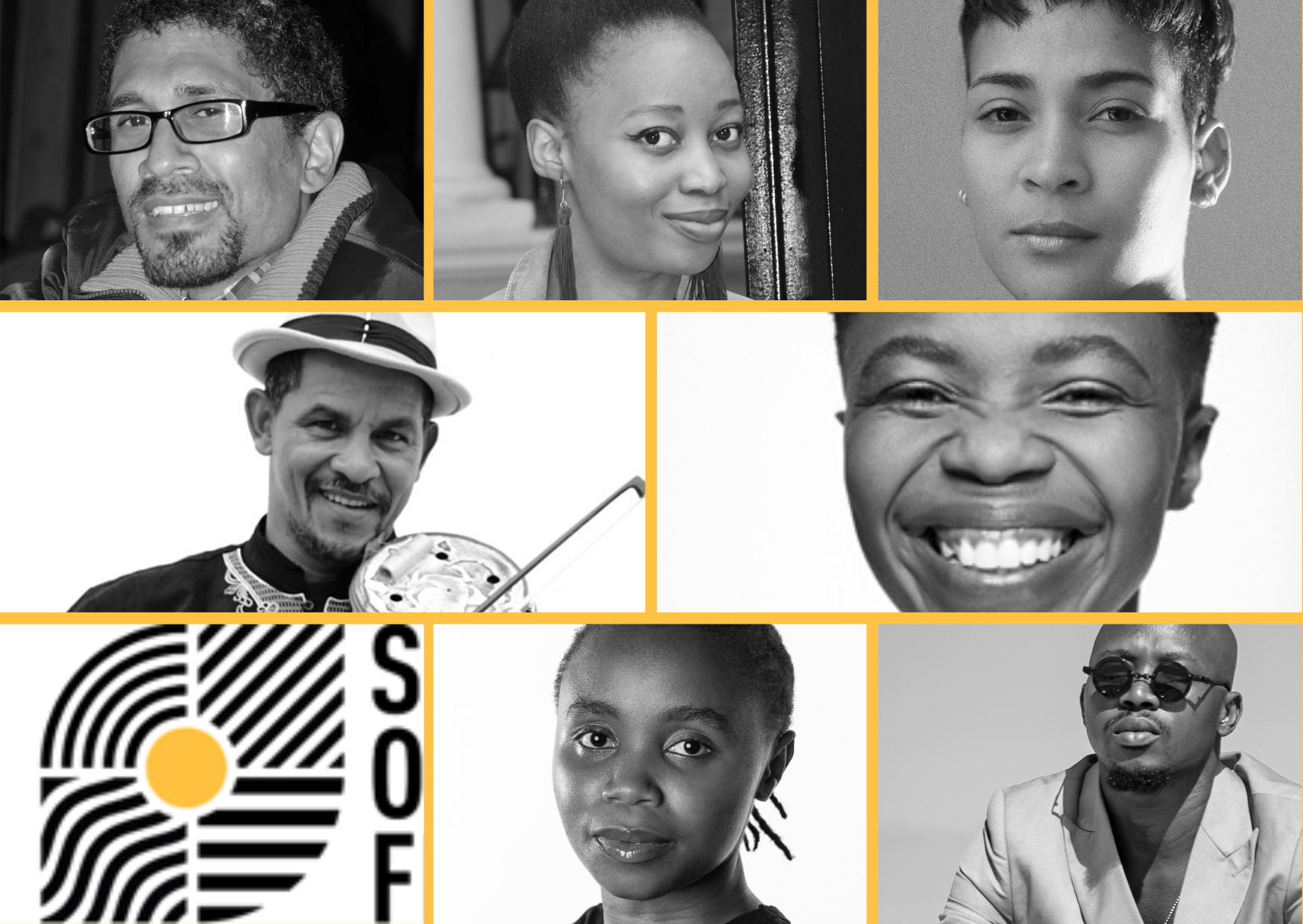 Frazer Barry of Tribal Echo and Zolani Mahola, former lead singer of Freshlyground, will act as mentors for five promising new singers and songwriters from 12 to 26 September 2022. They will head the songwriting mentorship programme, presented annually by the Jakes Gerwel Foundation and Suidoosterfees.

The candidates selected for participation in the initiative had been announced recently. They are Carlo Fortune, Kele M, Kerischne Pheiffer, Noxolo Kheswa and Sphamandla Dlakwe. During the mentorship their skills in writing lyrics and professional stage performance will be developed and fine-tuned.

These five talented newcomers in the world of music hail from all over South Africa. Carlo Fortune was born and bred in Cape Town, where he currently works in the maintenance department of Good Hope High School. Music and songwriting developed into a passion when Carlo received a guitar as a present on his 26th birthday. He is the lead vocalist of the band The West Coast Wailers.

Kele M from Vosloorus in Johannesburg is an upcoming gospel singer. On her YouTube channel, Kele M, she covers songs by international gospel artists. Kele obtained a degree in Social Sciences from the University of Cape Town, as well as a postgraduate diploma in Management Studies.

Kerischnie Pheiffer, born in Ceres, dreamed of becoming a professional rapper from a very young age. She collects tattoos and loves reading, dancing, drawing and designing clothes. Things started falling into place when she caught the attention of the rap sensation Breimasjien.

Noxolo Kheswa is an Afro-pop soul vocalist, actress, presenter and entrepreneur. She was born in KwaZulu-Natal and now lives in Gauteng. The loss of her parents at a young age had a profound impact on Noxolo’s life, and music has become a source of solace and inspiration ever since.

Sphamandla (Spha) Dlakwe is a musician from Alexandria, currently based in Gqeberha in the Eastern Cape. He is a Music and Drama graduate from Rhodes University in Makhanda. He writes and sings mostly in isiXhosa, mainly about love and life. Spa recently released his debut EP titled Inqwelo.

In September the participants and their mentors will take up residence at the Jakes Gerwel Foundation’s Paulet House in Somerset East. Together they will create and develop original material for a brand-new music show for Suidoosterfees 2023. 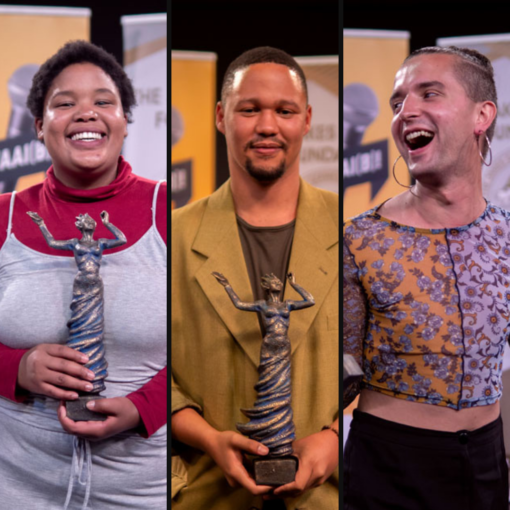 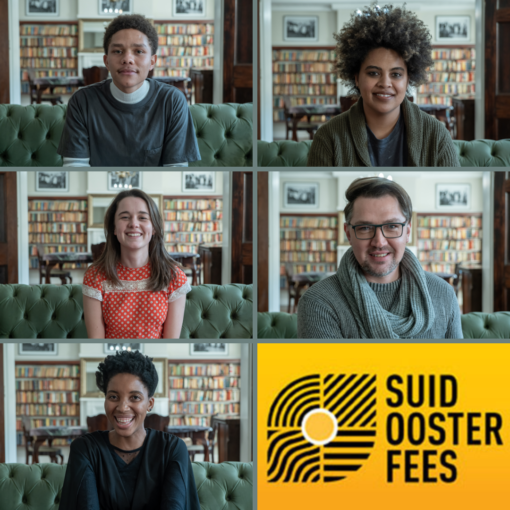 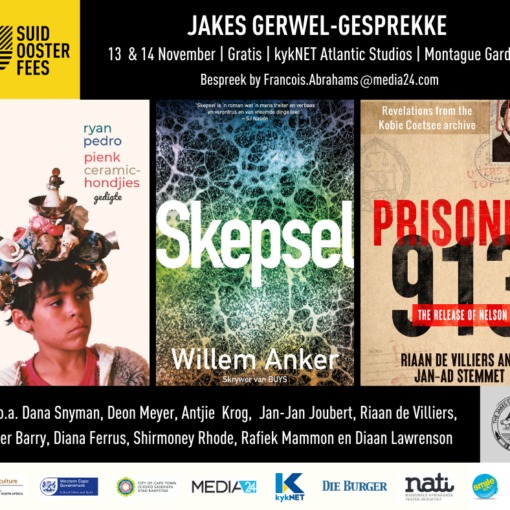 Come and enjoy the Jakes Gerwel discussions at the Suidoosterfees, which will be presented at the Atlantic Studios in Montague Gardens on […]