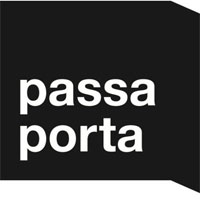 Jakes Gerwel completed his doctoral studies in literature and philosophy at the Vrije Universiteit Brussel in Belgium. This is why the Jakes Gerwel Foundation has partnered with Passa Porta, an international literature house in Brussels, in bringing writers together in a dialogue programme. Two Flemish writers are chosen each year to share a residency with two South African writers. In this way we encourage cross pollination between the writing of writers from different backgrounds and strive to enrich the body of literature here and abroad.

The two selected Flemish authors who will be part of this programme in 2022, include Yousra Benfquih and Fleur Pierets. The South African authors are Dumisani Hlatswayo and Sindiswa Busuku. More information about these writers:

Dumisani writes in both Zulu and English. His novella Inhlonipho is prescribed for Grade 9’s and explores the life of a street child who gets caught up in the drug world. Dumisani’s second novel Imibala Yothando focuses on how social media shape and determine the experiences of a young girl at her new school. This novel won the Sanlam Literature Award for Youth Literature in 2017. His novel Ithuba Lesibili, which will be published by Macmillan, was shortlisted for the same award in 2014. He also writes drama, articles for online platforms and copy for US-based brands. He is based in Gqeberha. 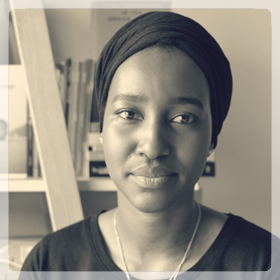 Sindiswa is a scholar and writer who grew up in Durban. She debuted with Loud and Yellow Laughter – a cross-genre assemblage of photographs, prose and poetry in which she probes the relationship between memory and documentation. The poem ‘A Portrait of a Mother and Indiscretion’ earned her second position in the 2015 Sol Plaatje European Union Poetry Award and she was also shortlisted for the 2016 Gerald Kraak Award for African Writers and Artists. Loud and Yellow Laughter is the winner of the 2018 Ingrid Jonker prize for poetry. 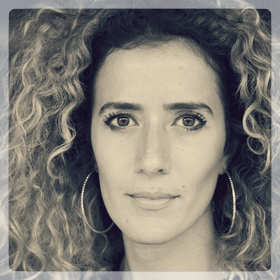 Besides being a jurist in international human rights, Yousra Benfquih is also an author, columnist, poet and spoken-word artist. She won the Naft voor Woord TXT-on-stage competition in 2017. Her columns appear regularly in, for example, De Standaard, De Morgen, VRT NWS, rekto:verso, SamPol and Knack while the audio of her letter to De Held van de Week (The Hero of the Week) can be heard every month on the Flemish Radio 1. Her poetry, in which she strives to balance humour and seriousness, discomfort and pathos, has already appeared on many platforms. 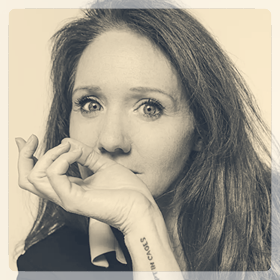 Fleur Pierets is an award-winning Belgian artist and writer as well as an LGBTQ+ activist. She combines different media such as photography and performance arts with writing. Her work is characterised by a positive activism that focuses on what binds us rather than on what separates us. Fleur’s book Julian, in which she writes about the loss of her wife and their work together as a couple, appeared in 2019. Love Around the World, a childrens was published in New York. Fleur presents lectures all over the world. 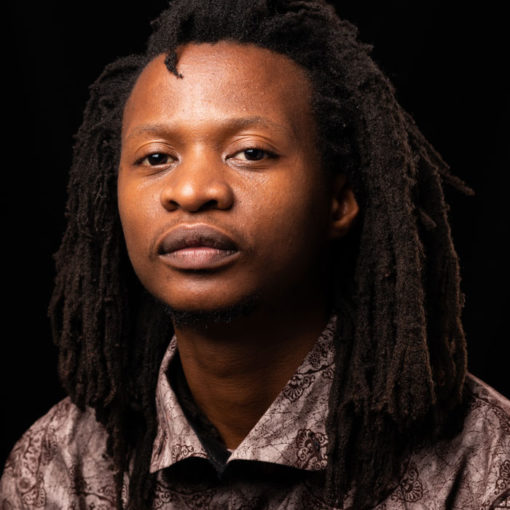 My story with The Jakes Gerwel Foundation starts in 2018, at the time I was in the United States of America. I […] 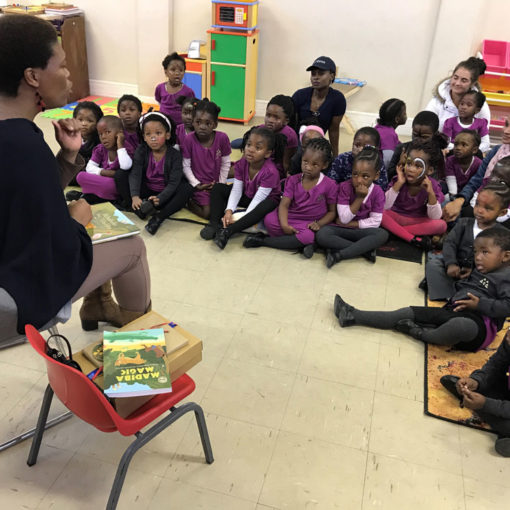 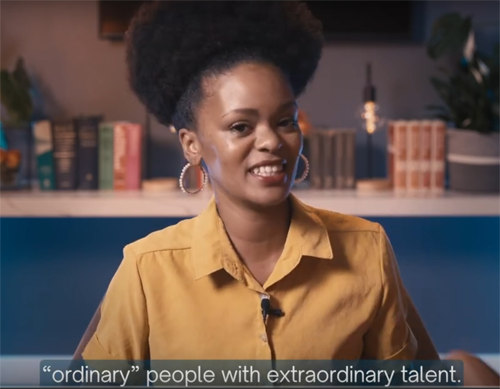 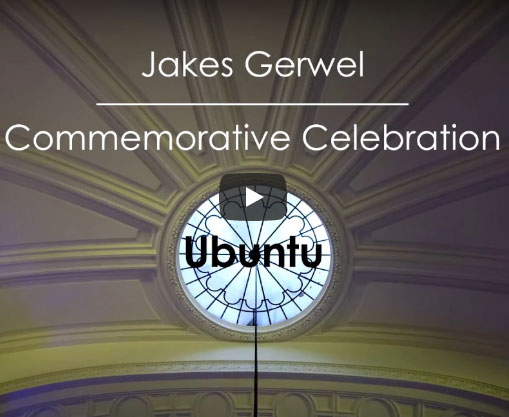