By Llewellyn Macmaster and Leslie Maasdorp

It is the 1980’s which defines the Jakes we know. Reflections and memories from two former student leaders.

In the long and proud history of resistance against apartheid in South Africa, at the University of the Western Cape, (UWC) or “Bush’ as we fondly know it, the name of Jakes Gerwel will shine as an enduring beacon for generations to come. We were immensely privileged as former student leaders to have worked closely with Jakes during the eighties. As the tributes poured in over the past few days, it became evident that his various, distinguished roles during the 1994 transition and the post-democratic era, occupied centre stage.  Many have already spoken about his humility, his remarkable intellect and his lack of seeking personal accolades. In many ways, his unkempt beard symbolised a life lived without frills and flash. More than anyone we know, Jakes possessed a rare selfless character, a quality often lacking in our public life today. It is clearly not an accident of history that he became a personal confidante and close adviser to President Mandela and a towering figure, yet backroom technician at the same time, in the Government of National Unity in 1994.

As we mourn and celebrate his extraordinary life, it is important to reflect and acknowledge the pivotal role he played during a very different era in our history.  For it was during the dark days of state repression after the declaration of the States of Emergencies in 1985 and 1986, that UWC assumed particular prominence as a leading and visible site of resistance at a time when most democratic formations were banned and the leaders either arrested or banned. As we know, the mass popular struggles of the mid-eighties to 1990 marked a turning point and created the conditions for the final democratic breakthrough.

Jakes famously coined the phrase ‘the intellectual home of the left when he became rector. Those who knew him will attest that he was never one for slogans. Under this banner, he created space for innovative policy research and projects at the university geared towards post-Apartheid reconstruction. He created the political space and favourable conditions for student organisations to mobilise and play the role as catalysts of collective action. ‘Hek Toe!’ (March to the gate) was the popular slogan at UWC to signal the start of the numerous student marches to Modderdam Road, to protest against the state of emergency, detentions without trial, and police brutality. He would personally join us on many of these protest marches, leading from the front, in full academic gown. The symbolism of this was significant, as there was for him absolute synergy in being a scholar and head of an academic institution and marching for social justice.

‘Bush’ then became a leading institution in popularising the United Democratic Front (UDF) and winning support for the banned ANC, where ANC and SACP flags were commonly hoisted, especially after the funerals of the Cradock Four.  Whilst his allegiance to the ANC was principled and unambiguous, he did not in any way strive to create a politically homogenous environment on campus. He expressly wanted to create an organisational culture which was tolerant of critical thinking and alternative ideas.  In this regard, he often counselled us to accommodate different political loyalties.  During these moments, his calm temperament and persuasive demeanour made it almost impossible to challenge him with our youthful and raw militancy. He fought the notion that universities are for the elites and actively promoted the idea that the student movement ought to be immersed in the communities and townships.

Jakes played a central role in shaping the ideology and politics of non-racialism at the time. He consciously promoted the idea that Africans, Coloureds and Indians are Black and ‘fellow oppressed’ and in this context, rejected notions of a distinct coloured identity. By doing this, he not only rejected the ethic Apartheid foundations on which UWC was established but actively sought to promote non-racialism in practice with the adoption of the ‘open admission policy’ which led to a growing number of African students enrolling at the institution in the late eighties.

He inspired, and through his leadership, enabled an entire generation of students to become actively involved in the struggle for democracy. Today many of these students occupy senior leadership positions in the ANC, Government at all levels, big business, the judiciary, universities, and various formations of civil society. The fact that he spent the past decade leading and building the Nelson Mandela Foundation and the Nelson Mandela Centre of Memory, speaks volume as to what he considered to be the remaining challenges facing our society. He too shared concerns about our society drifting and losing momentum at this juncture. Hopefully, many among us will be inspired to continue his unfinished work in keeping alive the legacy of Nelson Mandela.

Finally, his unflinching material and institutional support to us personally, all other UWC detainees and our families during our detention at Victor Verster Prison in the 1985 and 1986 states of emergencies will always be treasured in our hearts.  Our deepest condolences go to the entire Gerwel family. Hamba Kahle Jakes Gerwel.

Dr. Llewellyn Macmaster and Mr. Leslie Maasdorp are UWC alumni and served as Presidents of the Student Representative Council (SRC) at the University in 1985 and 1986 respectively. Llewellyn is currently Dean of Students at Stellenbosch University and Leslie is President of Southern Africa for Bank of America Merrill Lynch. 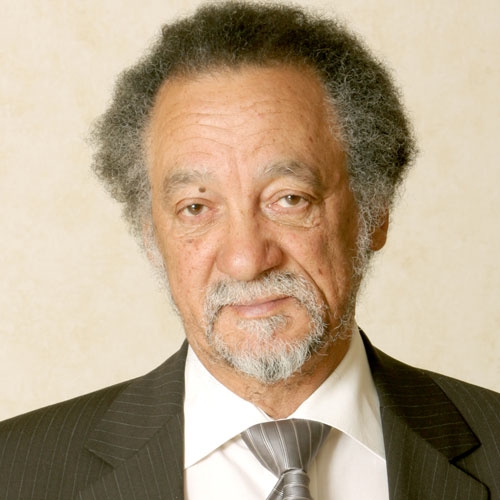 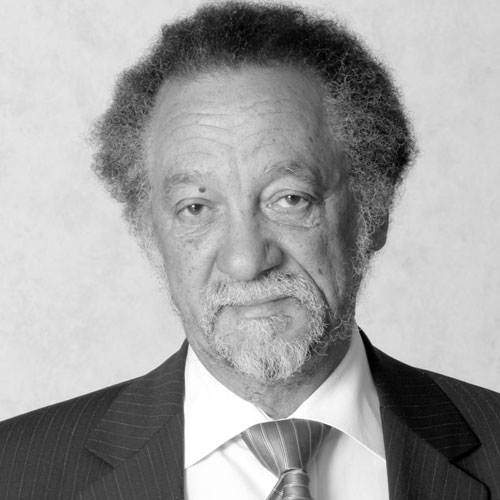