Young playwrights Herschelle Benjamin, Dianne Albertze, Keanen Engel, Kanya Viljoen and Tasneem Davids were part of the Jakes Gerwel Foundation’s mentorship programme, in partnership with the Suidoosterfees, at Paulet House in Somerset East.  These talented rising stars were assisted by mentors Amy Jeptha and Rafiek Mammon to fine-tune their scripts for the stage at the Suidoosterfees. 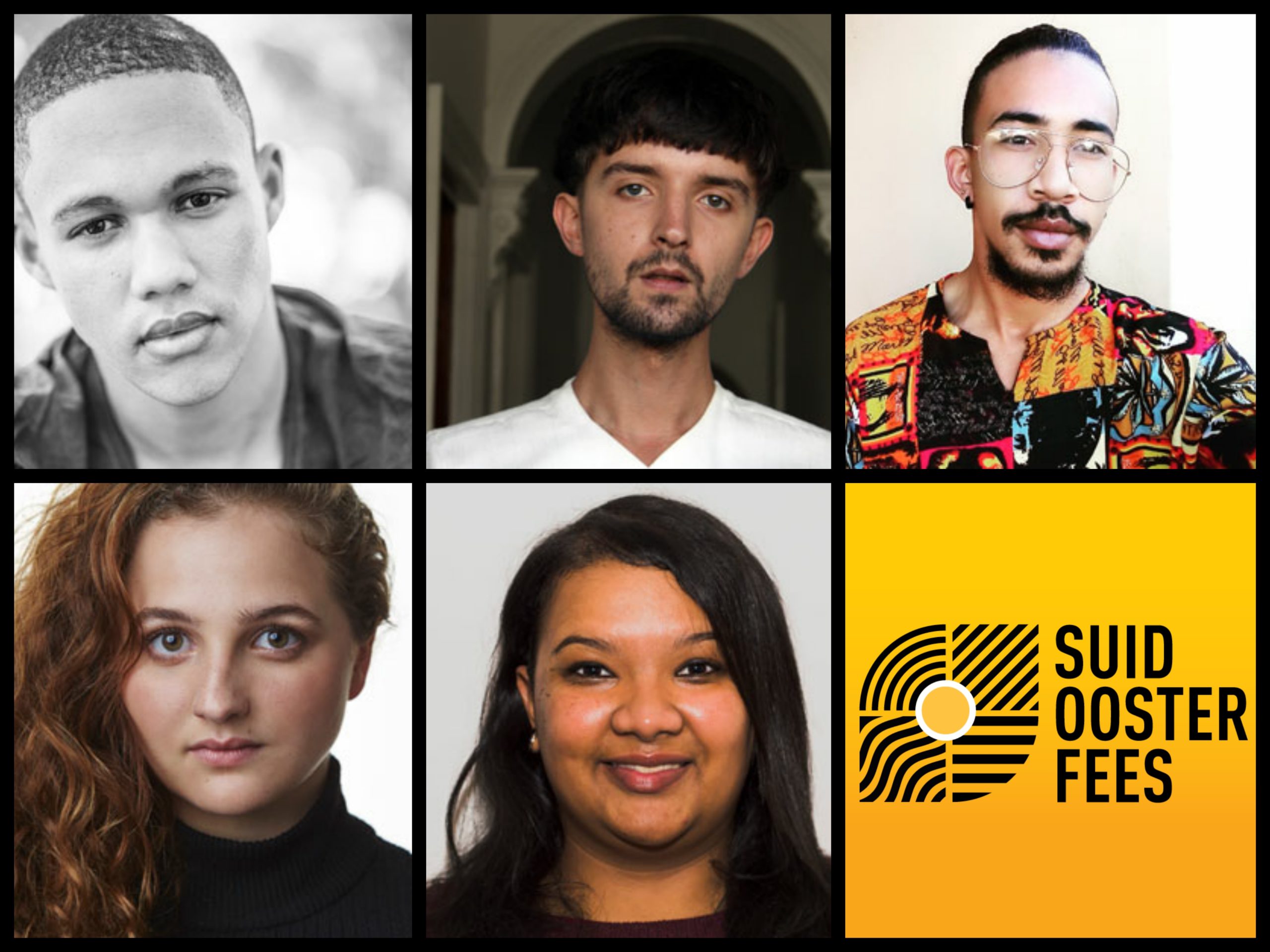 Do not miss the outstanding work of the NATi Rising Stars, supported by Artscape, on 21 and 22 November during the Suidoosterfees at the kykNET Atlantic Studios. Tickets are R50 / show and available at Computicket.

Die Al Kind tells the story of a woman who slaves away to provide for her family after a severe drought in the region has claimed her husband’s job. Their only son, a student in England, returns home after many years. What happens when parents build their dreams of a better life on the sole foundation of their child’s education?

Herschelle Benjamin held the Elizabeth MacLennan international bursary for Theatre at the University of Edinburgh.

Last year’s winner of the DCAS Drama competition combines physical theatre with a beautiful poetic touch. When Eva opens her eyes, she finds herself in a space with three other women. A snake tempts them with lies. Who will yield to the serpentine? As the masks are lowered, truths about women’s utmost vulnerabilities come out into the light.

Stephren Saayman grew up in Riversdal and is rapidly making a name for himself as an actor and theatre producer.

From a young age Jessie sees the moon as a place of mystery and wonder – a home where he dreams of living one day. The moment Jesse came into the world, his dad knew that Jessie’s obsession will become an unbearable burden. Time and again, throughout their lives, a father must surrender his son to the moon.

Kanya Viljoen is working on a master’s degree in Theatre Studies and has received a number of awards.

No sacred cows are spared in this play. A writer is sent to Cape Town to tell a story at the Vrye Burgers Festival. His own story takes a turn when he encounters two people: Angel, a former Voëlvry groupie; and Faatiem, a charming scoundrel. When the writer falls in love with Faatiem, a dangerous power struggle ensues. Keep an eye out for the Cape minstrels, as well as Kewpie and Skipskop.

Dianne Albertze, who grew up in Namakwaland, had been nominated for a Fleur du Cap as most promising student.

There is a crisis in the Henderickse-household in Woodstock. Miela, Salie and his pregnant wife fight about who should inherit the family home. Baby and Salie have plans to restore the house for their offspring, but Miela, the current owner, can’t let go of nostalgic memories. A drama that will stay with you for a very long time.

Tasneem Daniels is a playwright, teacher and heritage researcher.

For Cathy, faithful matriarch of an Overberg family, the world slowly caves in as she becomes entangled in the supernatural. The effect of trauma, faith and the individual’s personal history is a central theme in Engel’s production. Slim mense explores the predicament of vulnerable people who don’t have the means to take care of themselves.

Keanen Engel grew up in Bredasdorp and holds an honours degree in Drama and Theatre Studies. 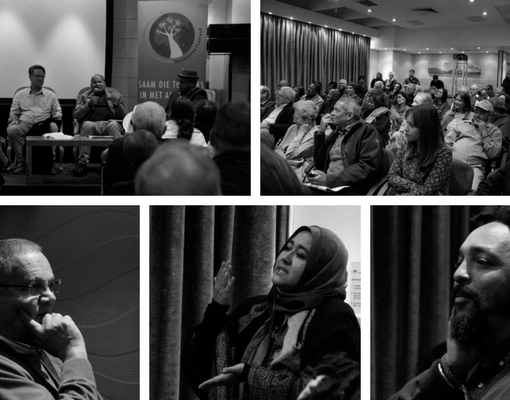 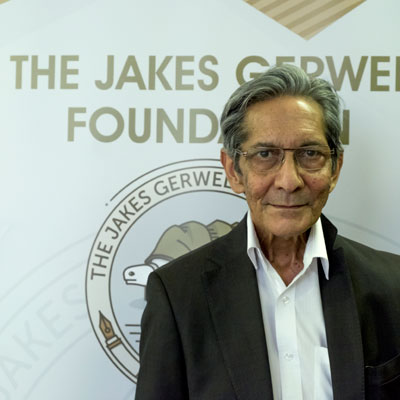 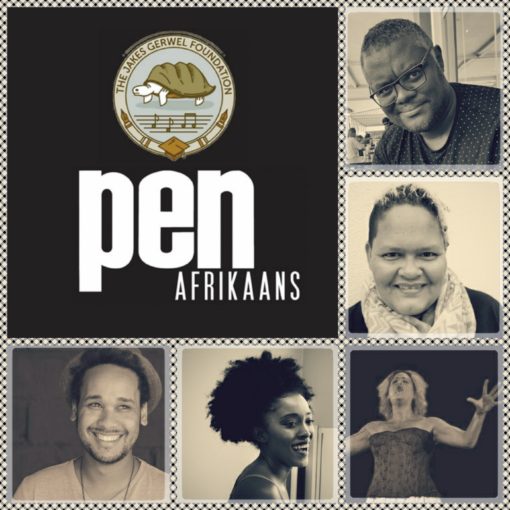 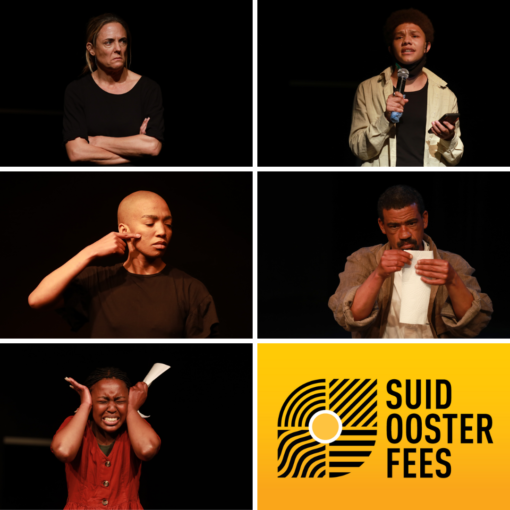